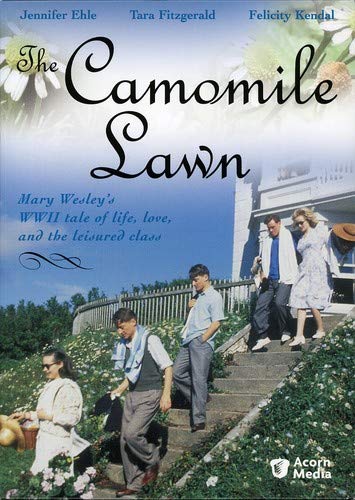 It’s August 1939 and five cousins gather at their uncle’s big house on the Cornish coast. The imminence of war charges the air as they frolic on the fragrant lawn and tempt fate on the terrifying cliffs that one last sultry summer. Returning to the house nearly half a century later for a funeral, they recall how the war rearranged their lives and brought them suffering, sex, and love.